RAINFOREST FOODS Organic Chai Seeds 300g
The herb Chia, or Salvia hispanica, grows in dry, hostile conditions in South America. It is adapted to be highly efficient at absorbing nutrients from the soil. The seed of the Chia plant is valued for its nutrients, and not surprisingly, it has been part of South American diets for millennia.
According to local legend Chia was eaten by the Aztecs, and it is still used by people such as the Tarahumara  a group known for their prowess at long-distance running. It remains a core food in Mexico and Guatemala today. Chia seeds are a source of Omega 3 fatty acids, which compose nearly 20% of the Chia seeds mass. The ratio of Omega 3 fatty acids to Omega 6 fatty acids is 3.5 to 1. High in Vitamin B1, B3, E and Iron, and a source of Omega 3 fatty acids. 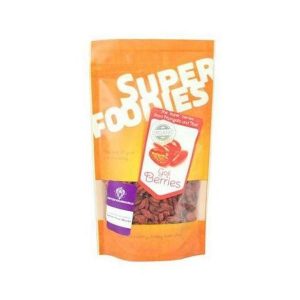 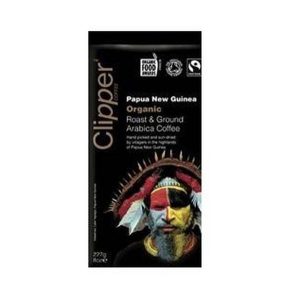 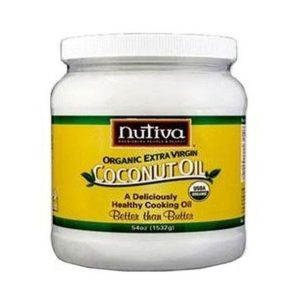 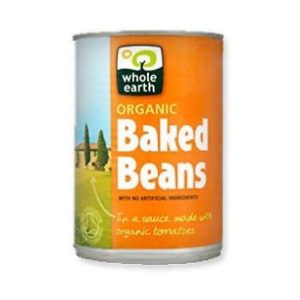 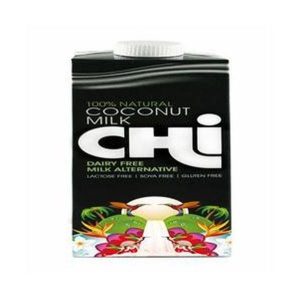