LIZI’S GRANOLA Gluten Free 400g
Gluten is the protein component found in wheat, rye and barley. People often think oats contain gluten but they actually contain avenin, which is a protein similar to gluten. However, research has shown many people who avoid gluten can safely eat avenin.
Gluten gives elasticity, strength and the ability to ‘hold’ food products together. The most obvious sources of gluten in most diets are bread, pasta, breakfast cereals, flour, pastry, pizza bases, cakes and biscuits. Gluten can also be found in processed foods, such as soups, sauces, ready meals and sausages.
Modern diets have become increasingly high in refined wheat products, which has led to the consumption of significant amounts of gluten. It is thought that some individuals are more sensitive to gluten than others. For the gluten sensitive individual, over consumption may lead to digestive symptoms such as bloating, pain and stomach cramps. For this reason, growing numbers of people choose to follow a gluten-free diet. Gluten intolerance is different from a condition called coeliac disease – this is an auto-immune disease caused by a reaction to gluten, which must be avoided for life. 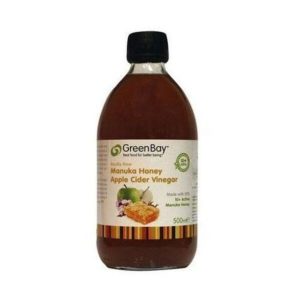 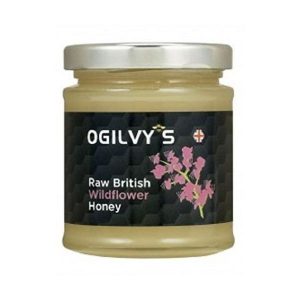 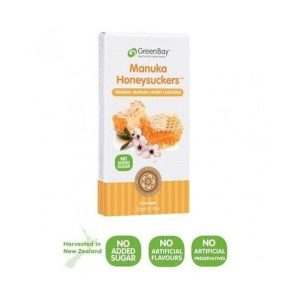 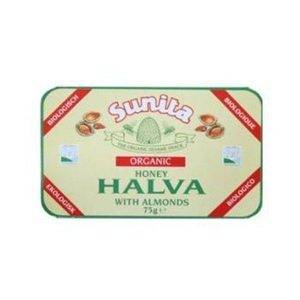 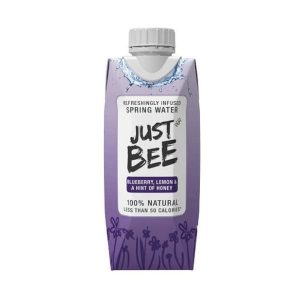