Clearspring-Org Fruit Spread Strawberry (290g)This is a rare treat – a double strength, wheat and gluten free soya sauce produced by a natural fermentation in the cedarwood kegs over two summers. Enjoy its classic sauce that has been made to a 500 years old recipe. Its flavour is more concentrated than standard soya sauce, yet never over powering.

Our Organic Tamari Soya Sauce has been included in the Coeliac Society Directory. 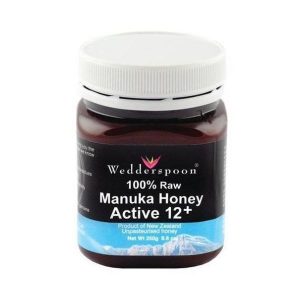 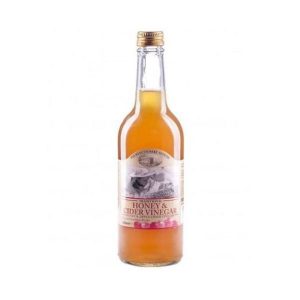 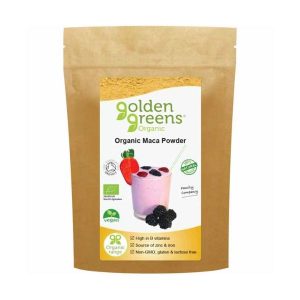 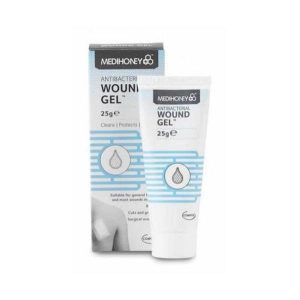 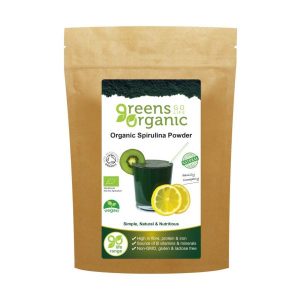